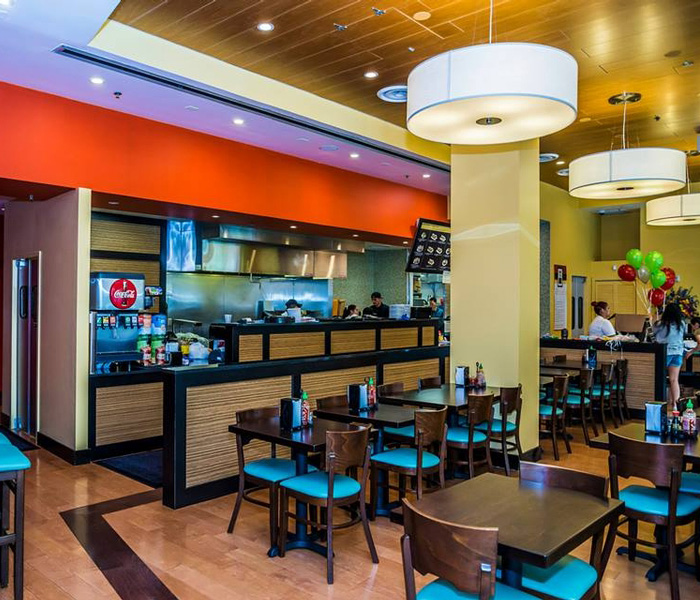 The Four Sisters story is one of modest beginnings that, through dedication and hard work, became a dream fulfilled. And now we’ve grown our brand to include a fast-casual dining experience.

Four Sisters (originally Huong Que) has been part of the Northern Virginia community for over two decades. Four Sisters was founded by Mr. and Mrs. Kim Lai, natives of Vietnam, in 1993. They dreamed of opening a restaurant that offered the cuisine of their homeland. Together with their four daughters (Ly, Le, Lo-Ann, and Lieu) and their two sons (Hoa and Thuan), they opened a modest restaurant in the Eden Center, a Vietnamese shopping center in Falls Church, Virginia, that offered an extensive menu of home-style Vietnamese dishes. In 2008, the family moved Four Sisters to its current location in Mosaic District.